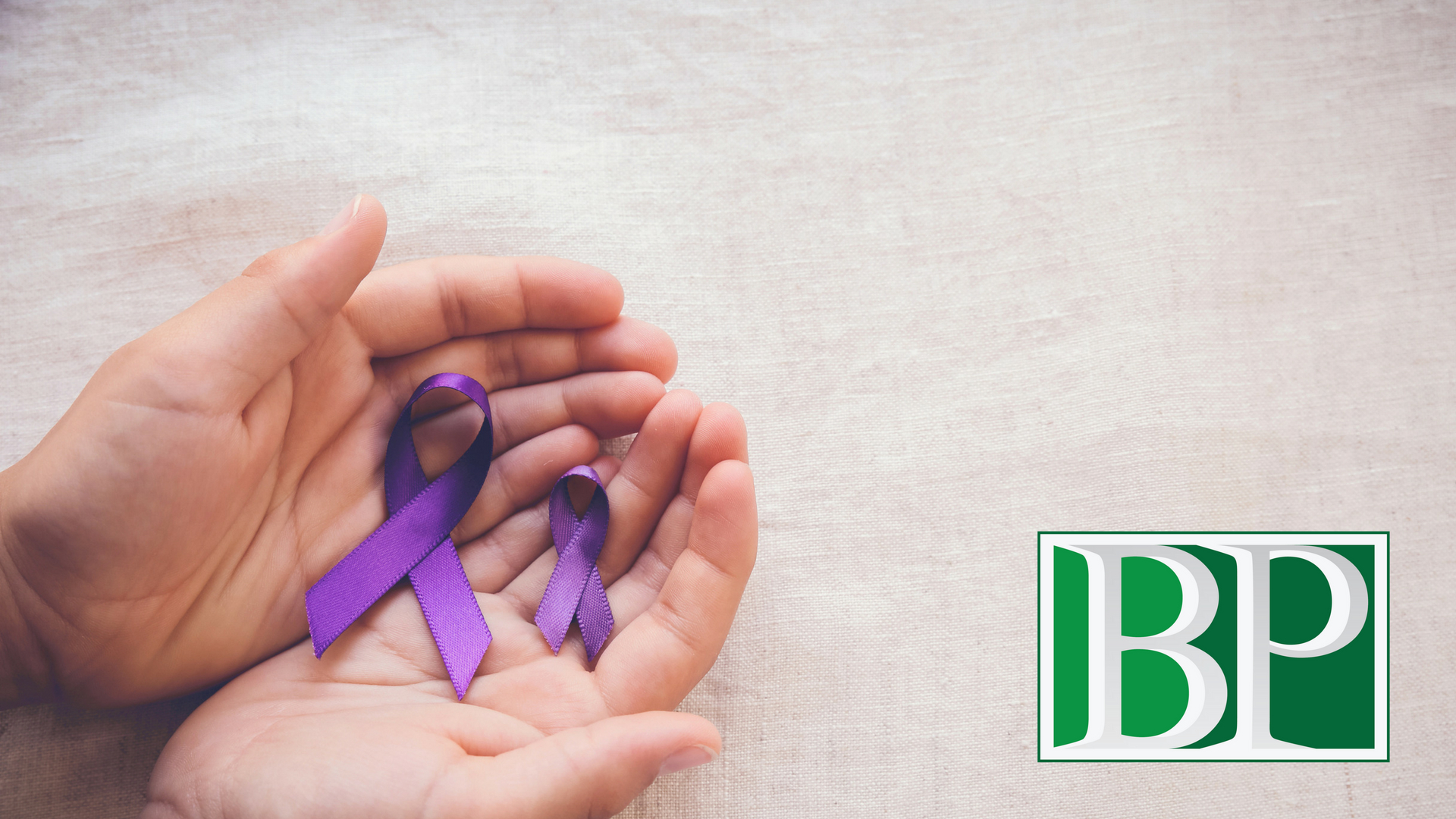 Alzheimer’s Disease is a type of dementia that causes problems with memory, thinking and behavior. Symptoms usually develop slowly and get worse over time. Eventually, the ability to perform daily tasks is disrupted, and as the disease progresses the effects can be life-threatening, or even fatal.

Currently, Alzheimer’s Disease is the sixth leading cause of death in the United States.

While there is no known cure, early detection can make all the difference by maximizing available treatments. Early detection also helps increase the chances of participating in a clinical drug trial that can expand treatment options. Early detection also means that you and your loved ones will have time to plan. Most estate planning options in Florida require you, the creator of your plan, to have capacity to implement your choices.

Spotting early signs and symptoms is critically important. Let us share four of the most common signs, as recommended by the Alzheimer’s Association:

Memory loss is one of the most common signs of Alzheimer’s Disease. It can also be difficult to spot because it’s not at all uncommon for aging and elderly adults to start forgetting things such as names, dates and appointments when they age. The difference is that with normal age-related memory loss, forgotten information is usually remembered at a later time.

Alzheimer’s symptoms include forgetting recently learned information, asking for the same information over and over again, increased reliance on reminder notes or electronic devices, and needing family members to do basic tasks have always been easily handled in the past.

2. Challenges in Planning or Solving Problems

We all make occasional errors when cooking from a recipe or balancing a checkbook. An early sign Alzheimer’s could be a clear change in the ability to follow a simple plan, work with numbers, concentrate or solve simple problems in ways that have never happened before.

Anyone can misplace their car keys, but another early sign of Alzheimer’s may be placing familiar items in unusual places or misplacing them. Another key indicator can be lacking the ability to retrace simple steps to find them.

People with Alzheimer’s Disease may begin to show poor judgement with money, grooming or keeping themselves clean. This can lead to dangerous bad decisions such as crossing the street or going for a walk and getting lost.

Alzheimer’s is a brain disease, and the brain affects everything in our lives. The key to early detection is to be alert and contact a doctor if you suspect any early signs. Do not wait to talk to us about this issue or any other elder law planning matter that concerns you and your family.