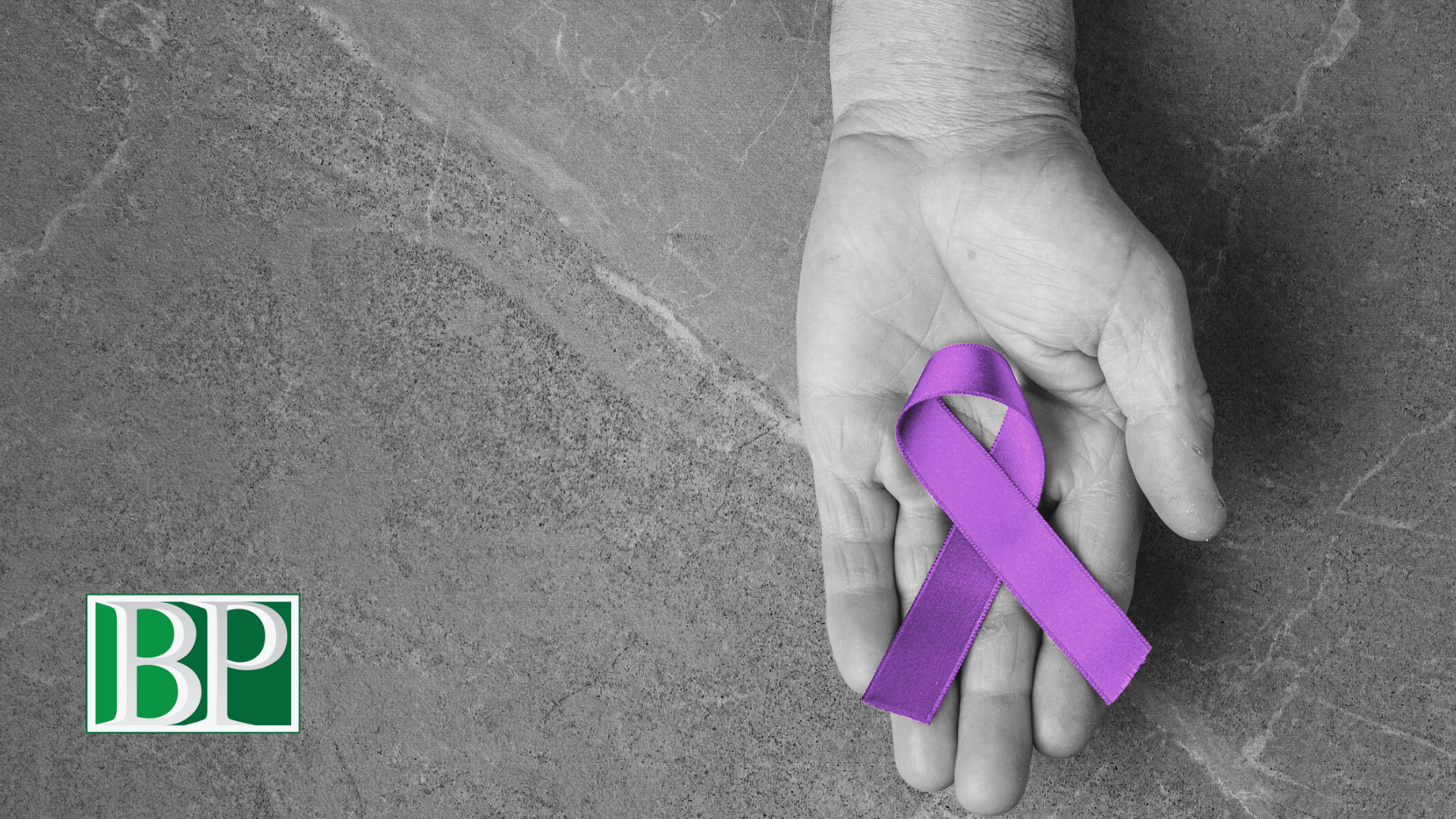 Did you know that June is Alzheimer’s and Brain Awareness Month? The annual public education campaign is dedicated to serving impacted and at-risk seniors, their family members, and caregivers. It also involves advocates across health care, legal, and nonprofit communities. A pillar of the campaign is dispelling common misconceptions, as such it is important to understand that Alzheimer’s Disease is much more than just old age and forgetfulness.

According to the Alzheimer’s Association, Alzheimer’s Disease currently impacts more than 5.8 million Americans and 50 million people worldwide. It is the sixth leading cause of death in the U.S. It is also estimated that someone dies of Alzheimer’s every 65 seconds.

Alzheimer’s is a brain disease. It is the most common form of dementia, which is a general term for memory loss and degradation of basic cognitive abilities. It is not a normal part of the aging process. Since the brain serves as the central computer for all of the body’s functions, impacted individuals lose the ability to perform even simple daily tasks.

Symptoms may start with forgetfulness and confusion, such as forgetting names, misplacing objects, and mixing up times and places. The progressive nature of the disease may cause diminished thinking, judgment, and behavior over time. Jumbling words, difficulty expressing thoughts and emotions, struggling with routine tasks like getting dressed, and unpredictable behavior are all signs the disease is worsening.

In advanced stages, people living with Alzheimer’s can lose the ability to have conversations or respond to their surroundings. They may eventually become incapable of basic functions and succumb to an inability to cough, swallow, or even breathe. People with Alzheimer’s Disease live an average of just eight years after symptoms are first discovered.

The greatest risk factor for Alzheimer’s Disease is increasing age. While the vast majority of impacted people are over the age of 65, it is not strictly an elderly disease. About 200,000 Americans under age 65 have been diagnosed with early-onset Alzheimer’s.

If you or someone you know is experiencing abnormal memory loss, consider seeing a doctor. Skilled physicians can diagnose Alzheimer’s disease with more than 90 percent accuracy. Although there is currently no known cure, medical treatments can help slow the progression of many symptoms.

If you are impacted by Alzheimer’s Disease in any way, you are not alone. There is a worldwide effort that is fighting for a cure and organizing to support people in need during Alzheimer’s and Brain Awareness Month. For more information or guidance concerning related legal matters, contact our office to schedule a meeting.