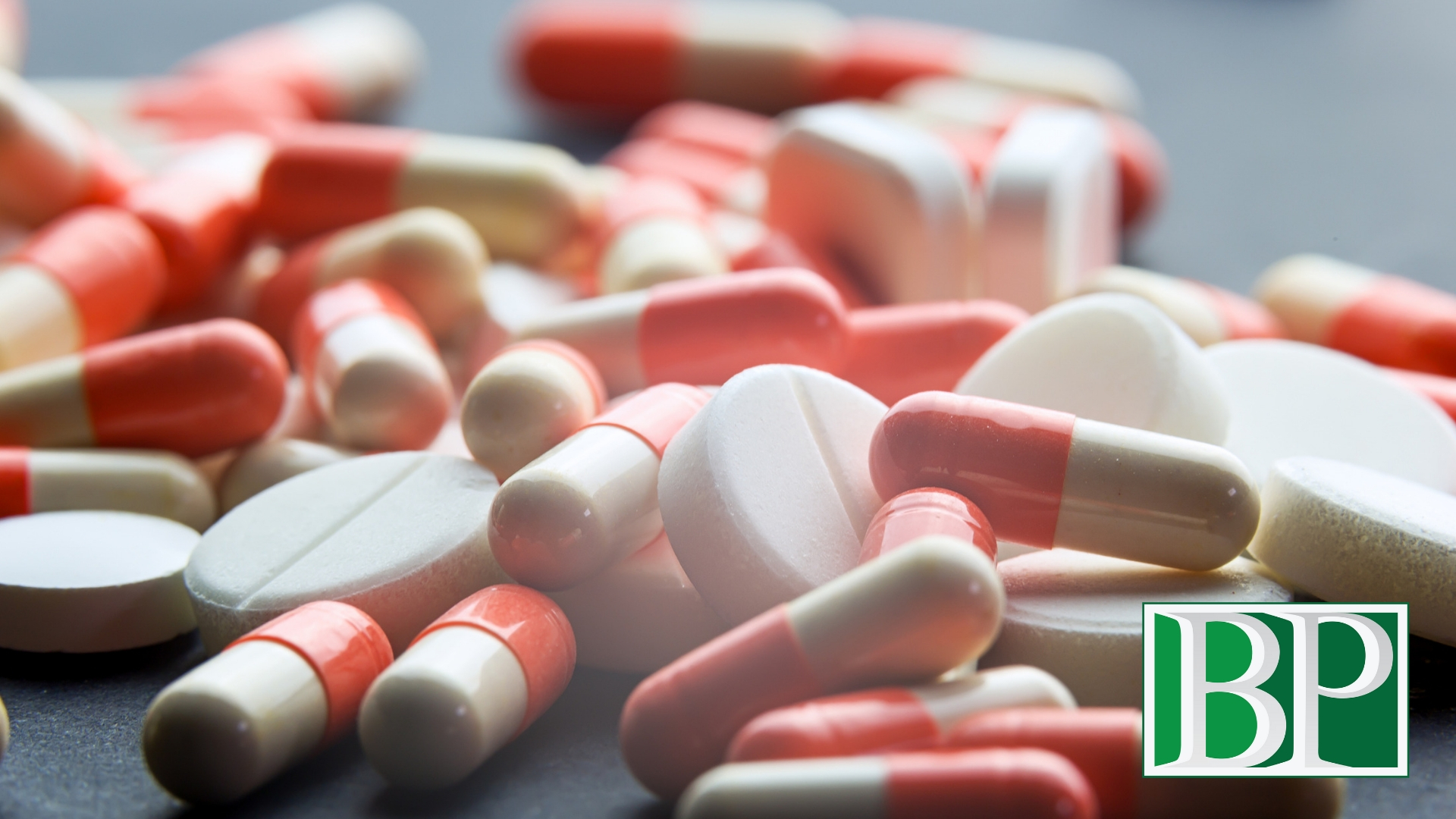 New research over the past several years has revealed a consistent and disturbing link between commonly prescribed medications and dementia. Even more troubling is that aging seniors are most at risk.

Studies ranging from hundreds, to thousands, to hundreds of thousands of patient-participants have all shown a robust correlation between a certain category of drugs, called anticholinergics, and an elevated incidence of dementia and Alzheimer’s disease.

Alzheimer’s Disease is actually a type of dementia. It is a general term for memory loss and the loss of other cognitive abilities serious enough to interfere with daily life. Alzheimer’s makes up to 80 percent of all known cases and there is currently no known cure.

The greatest risk factor for all forms of dementia is advanced age.

When considering the implications of the new research tying anticholinergic drugs to dementia, older people may be in double jeopardy.

First, anticholinergic drugs are found in medicines that treat depression, urinary incontinence, and insomnia, among other common ailments. It’s estimated that up to half of all older adults in the United States are currently taking one or more of these medicines.

As people age, the ability to process medicines changes. The kidneys and liver process drugs more slowly, so drug levels in the blood remain higher for a longer time. People also gain fat and lose muscle mass over time, and drugs are typically stored in body fat. As a result, they can continue to produce effects after older people stop taking them.

Compounding the issue is that seniors tend to take more prescription and over-the-counter medications than other groups, and different medicines have the potential to suppress or enhance the effects of other medications.

When studying anticholinergic effects on seniors, researchers across the United States and Great Britain have found that the more aging adults take these drugs, the greater the risk was of developing dementia, which is a brain disease.

According to Harvard Medical School, researchers have also found that anticholinergic medications lead to changes in brain activity in the hippocampus, a region of the brain that’s tied to memory and shows the early effects of Alzheimer’s disease.

“Given all the research evidence, physicians might want to consider alternatives to anticholinergic medications if available when working with their older patients,” concluded Shannon Risacher, PhD, a prominent aging scientist, and lead author on a major recent study.

We know this article probably raised a lot of questions for you. Don’t hesitate to reach out to our office with any questions or concerns you may have.